The summer school "Metaphysics of possible Worlds" has ended

From June 26 to July 4, a Summer school of the Moscow Center for Consciousness Studies was held in Nizhny Novgorod on the basis of the Arsenal State Center for Contemporary Art, dedicated to one of the main topics for analytical philosophy — the metaphysics of possible worlds.

The school's educational program was centered around the study and discussion of the philosophy of Saul Kripke, David Lewis, Alvin Plantinga, Robert Adams, Robert Stalnacker and David Armstrong. The discussion of the views of each of the philosophers was preceded by a small introductory lecture, which was read by one of the staff of the center. Every day we held three one-and-a-half-hour classes, at least two of which were held in the format of seminars, at which participants expressed their opinions and critical considerations on the material they read and tried to clarify difficult points.

As part of the school's cultural program, a musical performance "Untitled" was held on the territory of the "Garden named after" project in the Nizhny Novgorod crematorium under the leadership of Artem Filatov and Mark Buloshnikov, which was based on the idea of intertwining philosophical and musical modalities. You can read more about the performance in The Village report.

In the near future we will publish the materials of the Summer School - follow our news on the MCCS website and VKontakte! 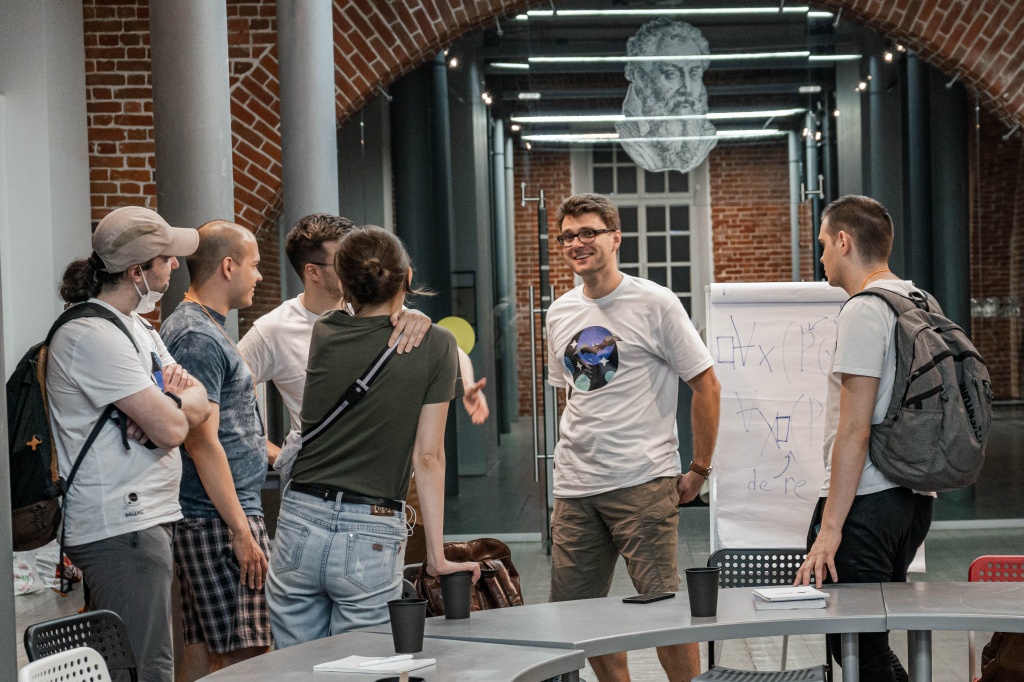 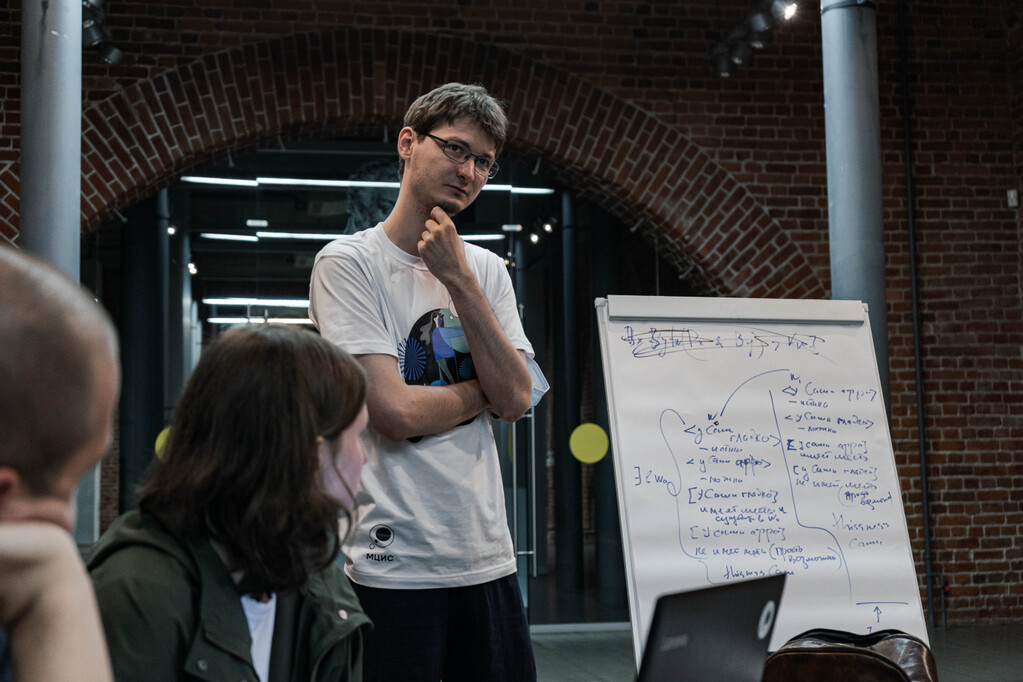 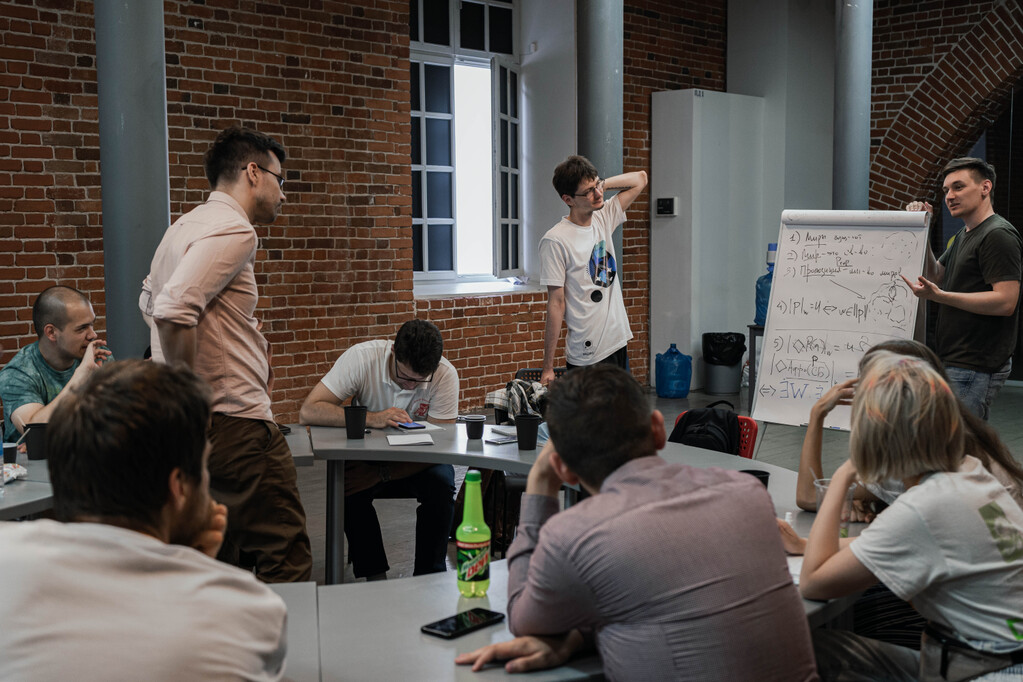 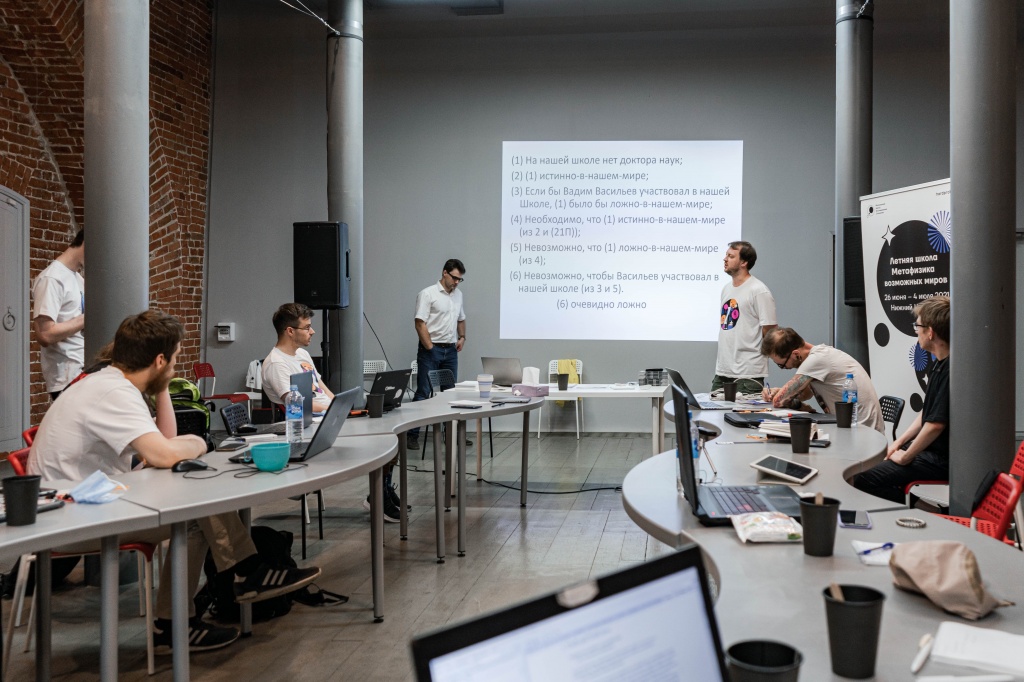