In honor of the 390th anniversary of John Locke, the Moscow Center for Consciousness Studies presents one of the copies of MCCS Book Collection: the main work of the great English philosopher, "An Essay Concerning Human Understanding".

The first edition of the “Essay…” was published anonymously in 1689/90. But this work was such a great success that Locke printed the second edition in 1694 under his own name and with the portrait of the author.


While dozens of subsequent editions are easy to find on the web, the second edition of “An Essay Concerning Human Understanding” has so far remained a collector's item, not available in the public domain. We hope that its publication will be a pleasant gift for all who are interested in the history of philosophy[1].

The book is one of the most important works on Enlightenment philosophy. In many respects it was a pioneering work that set the tone and direction for many subsequent philosophical studies. The second edition of the “Essay…” with its large additions and corrections is of a particular interest in this respect.


It is in the second edition that the chapter “Of Identity and Diversity” (II.27) was first published. In it, Locke formulates the problem of personal identity, which marked the birth of a separate large-scale field of philosophical researches. Locke also offers a solution to this problem that is known nowadays as a psychological theory of personal identity. Its improved versions still remain the most popular approach to this problem.


Another addition was “the Molyneux problem” (II.9.8). In his letters to Locke, William Molyneux asked him whether a man born blind, if he has learnt to distinguish by touch the shapes of a globe and a cube, would be able to distinguish them by sight alone, once he had been enabled to see. The Molyneux problem has become one of the most fruitful thought experiments in the history of philosophy, giving rise to many empirical and purely theoretical studies.


Still another significant change in the second edition was Locke's revision of the chapter “Of Power” (II.21) with the question of free will as its central theme. Locke corrects and clarifies his position, turning it into one of the full-blooded classical compatibilist theories. 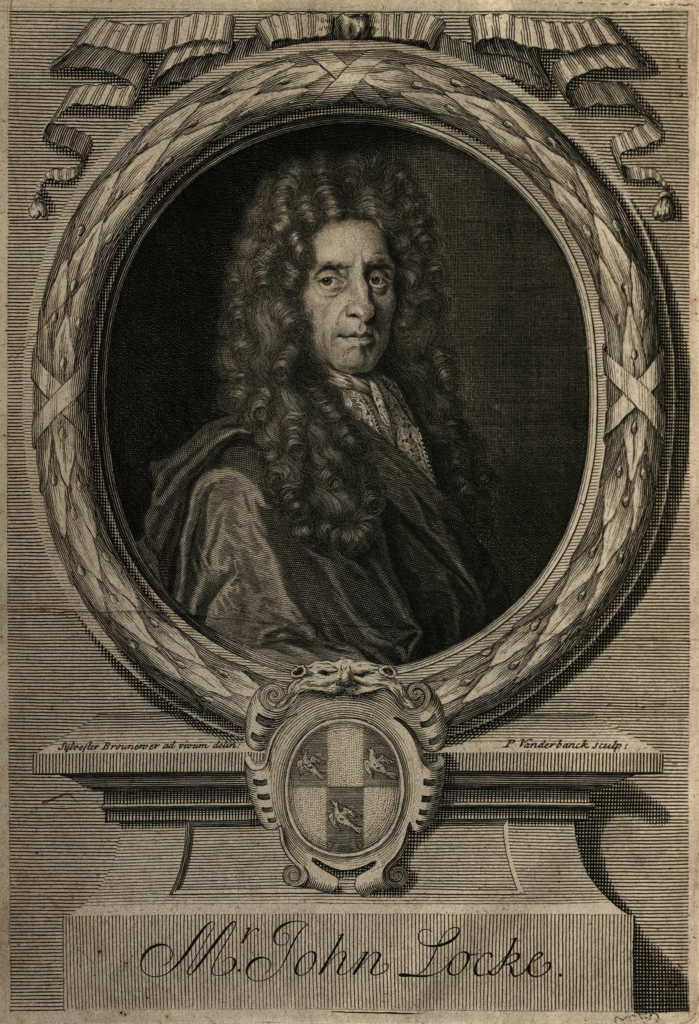 Locke, John
(1632–1704)
The engraved portrait of the philosopher is by Peter van der Bank, based on a portrait by Sylvester Braunover. 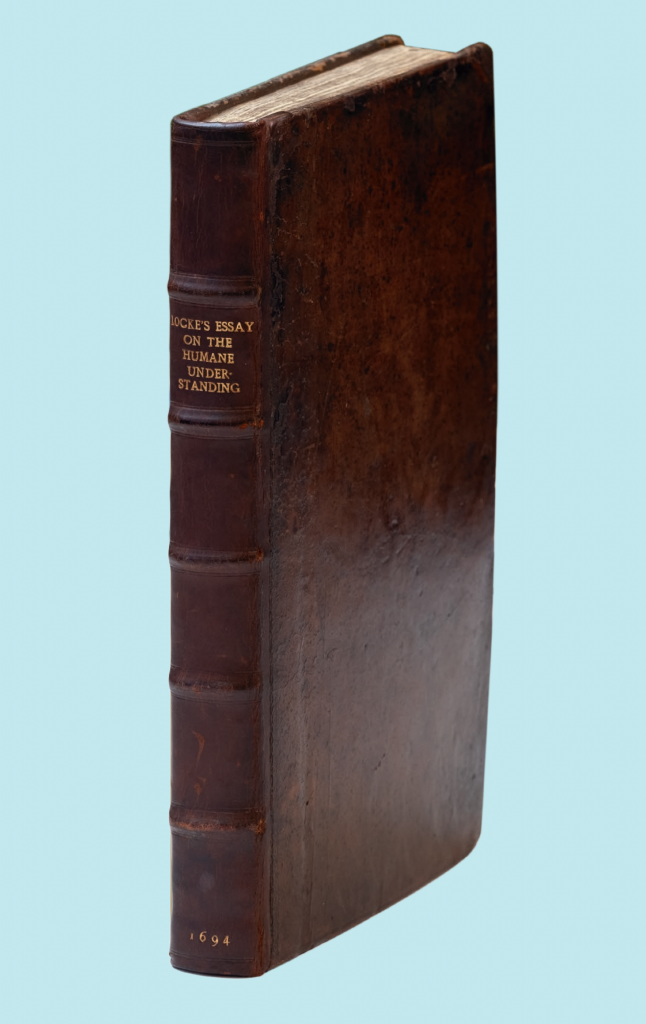 AN ESSAY CONCERNING HUMANE UNDERSTANDING. IN FOUR BOOKS. WRITTTEN [sic] BY JOHN LOCKE, GENT. THE SECOND EDITION, WITH LARGE ADDITIONS. London, Printed for Awnsham and John Churchil, at the Black Swan in Pater-Noster Row, and Samuel Manship, at the Ship in Cornhill, near the Royal Exchange, 1694. 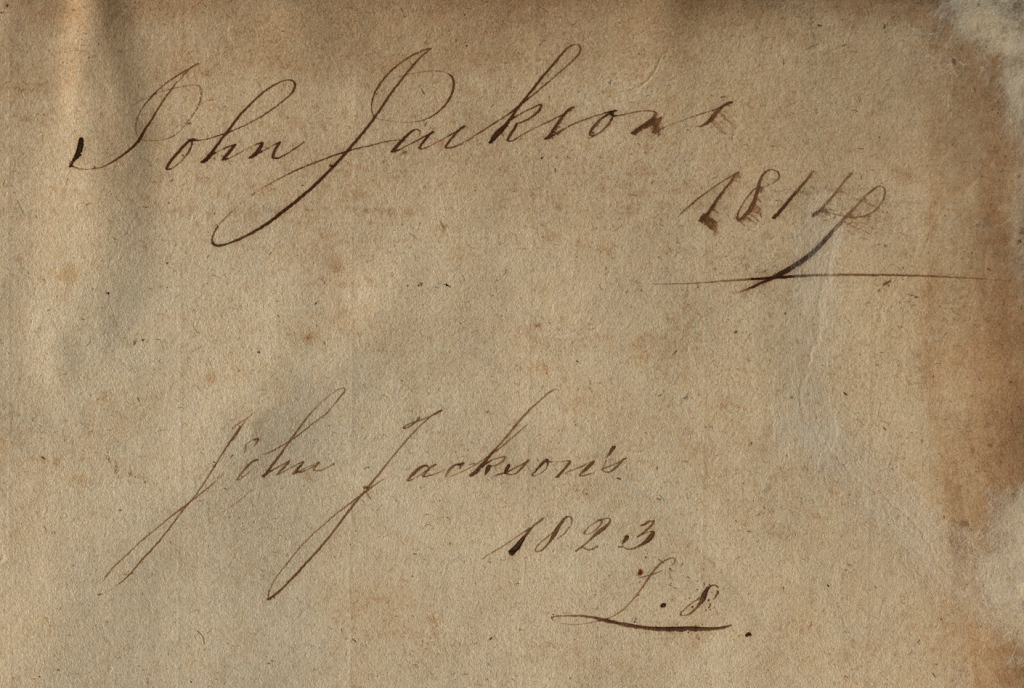 
[1]  This copy of the Second edition of “An Essay Concerning Human Understanding” by John Locke is a property of the Moscow Center for Consciousness Studies (MCCS). Similar issues may be available in the libraries of your country. Nevertheless, when quoting precisely that copy of the work, please, make a reference to MCCS and to this web page URL. Ex.: Locke, John, 1694. An Essay Concerning Humane Understanding. Second Edition, with large additions. London, Printed for Awnsham and John Churchil, at the Black Swan in Pater-Noster Row, and Samuel Manship, at the Ship in Cornhill, near the Royal Exchange (A copy of MCCS Book Collection, URL: https://hardproblem.ru/en/posts/Books/john-locke-an-essay-concerning-humane-understanding-the-second-edition/)